Here is a selection of historical family photos from Catawba Island. (Please let me know if I have any of the dates wrong!) 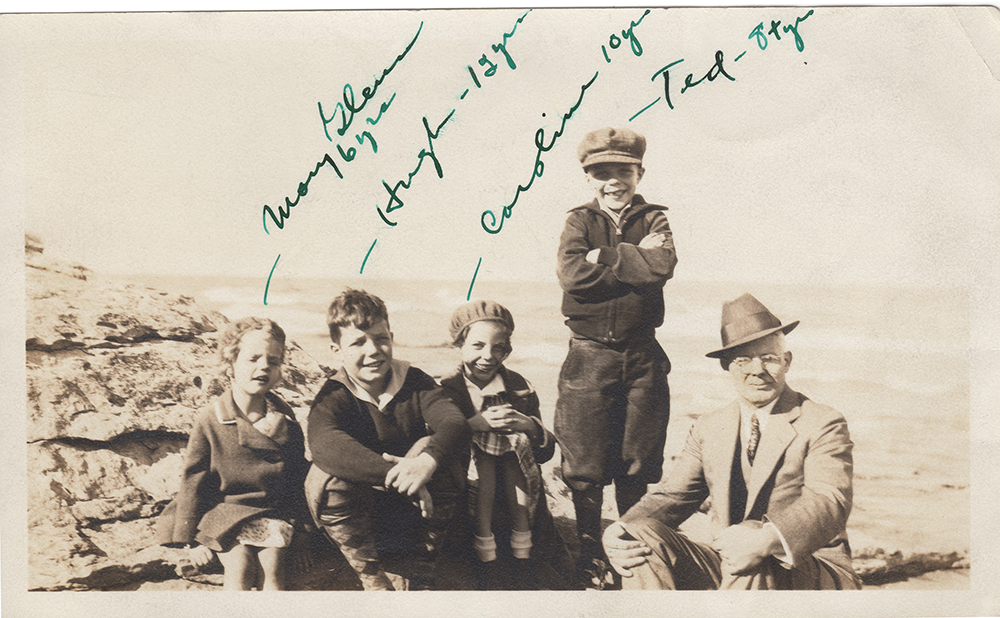 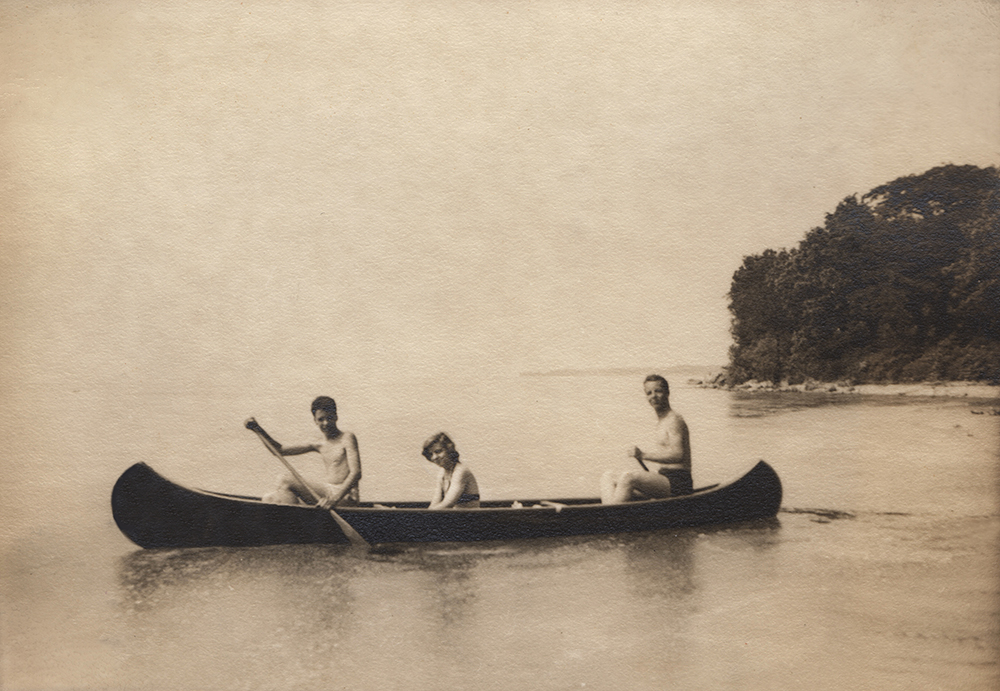 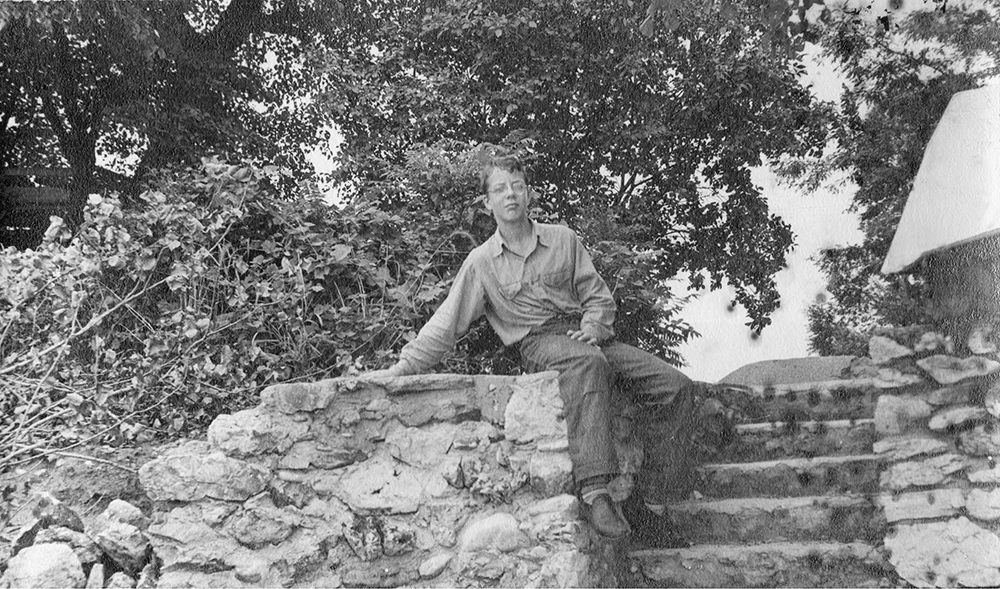 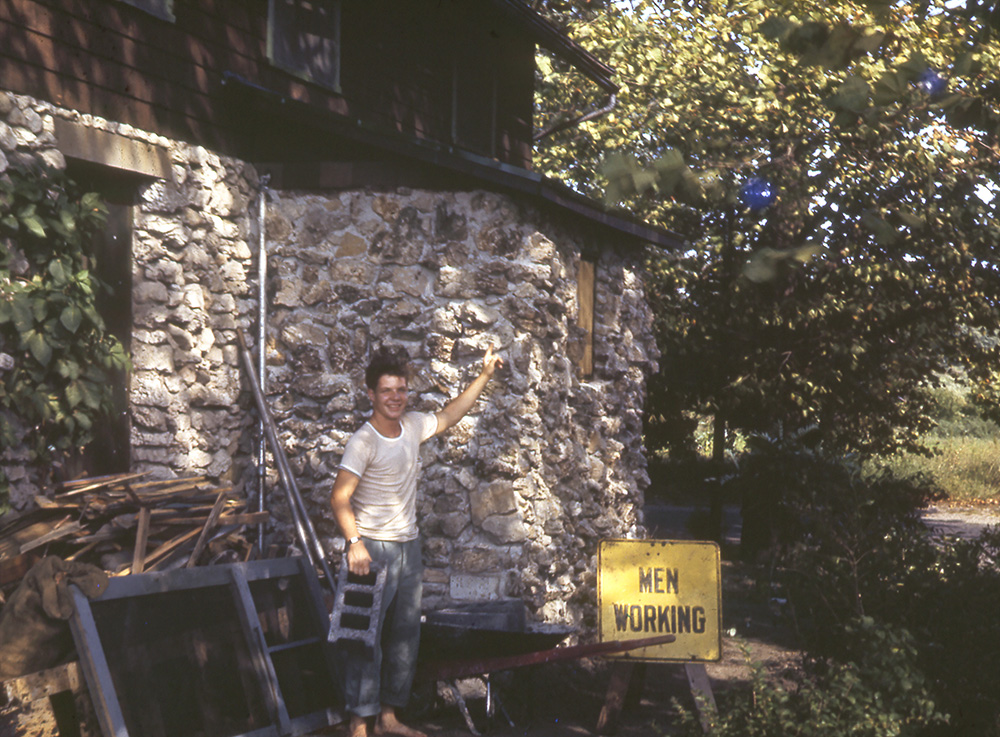 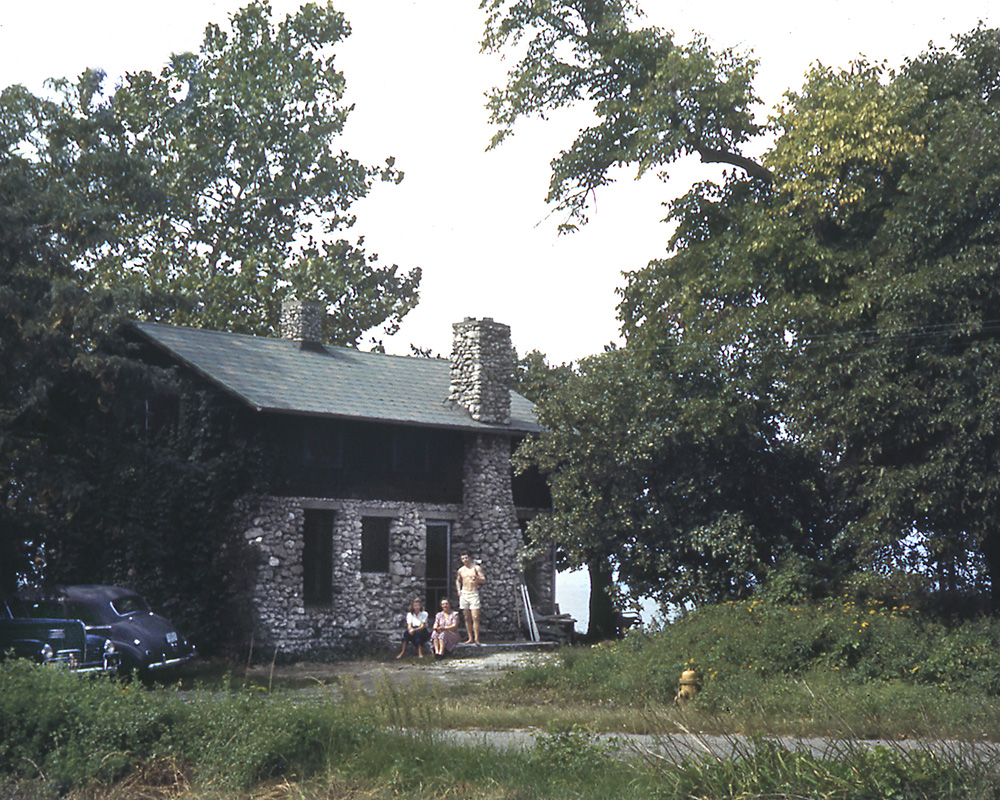 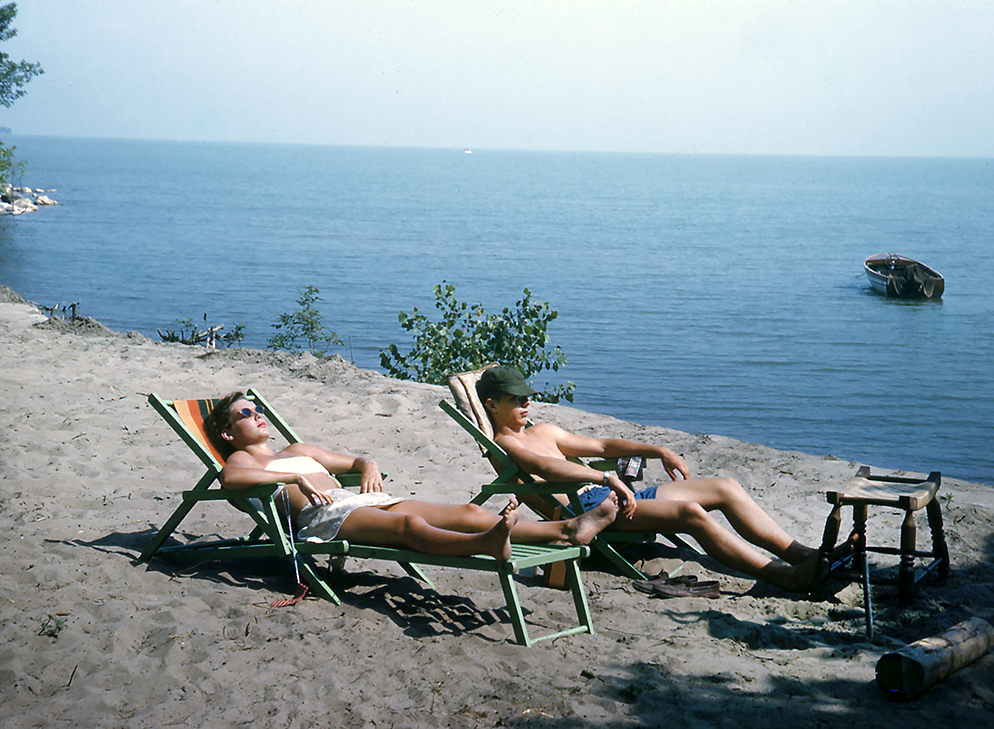 Caroline and Ted at Sand Road Cottage, about 1942. 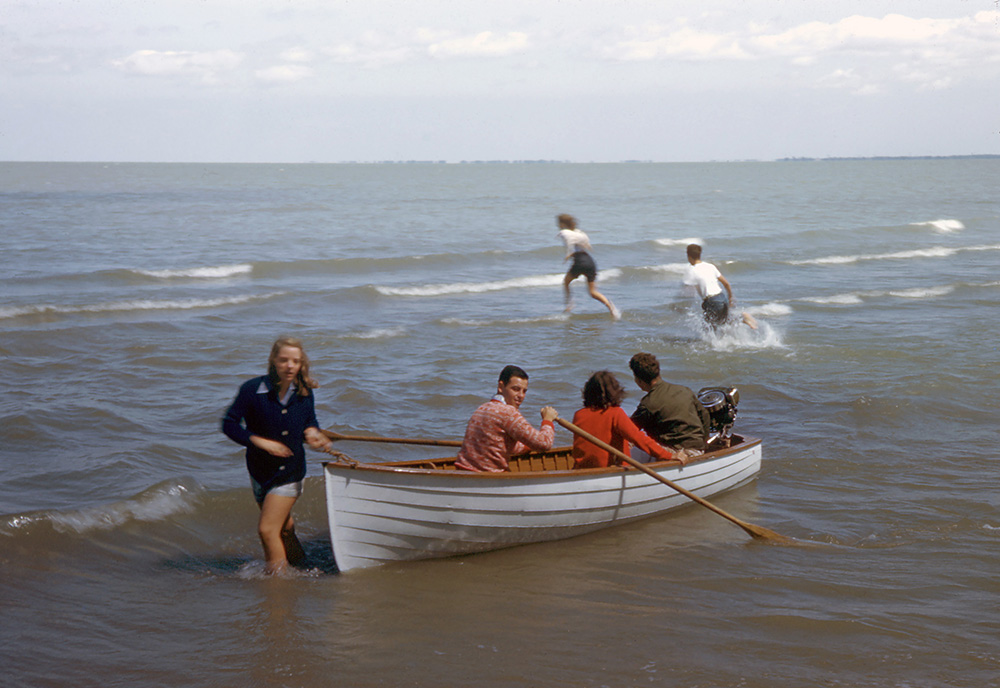 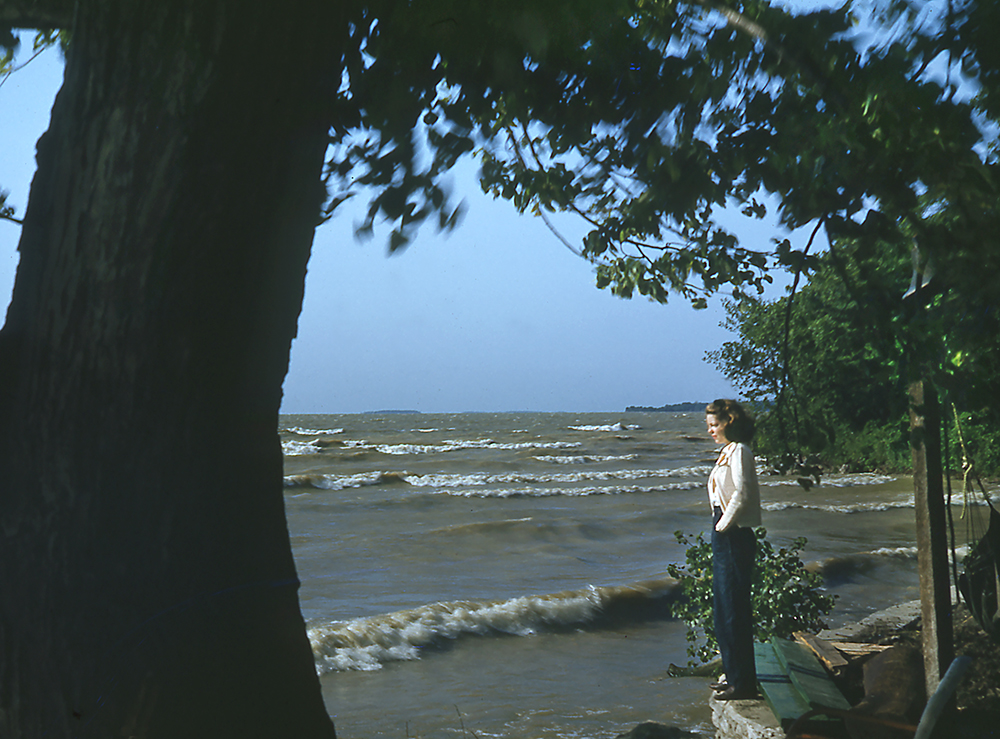 Caroline on Seawall at Cottage, 1942. 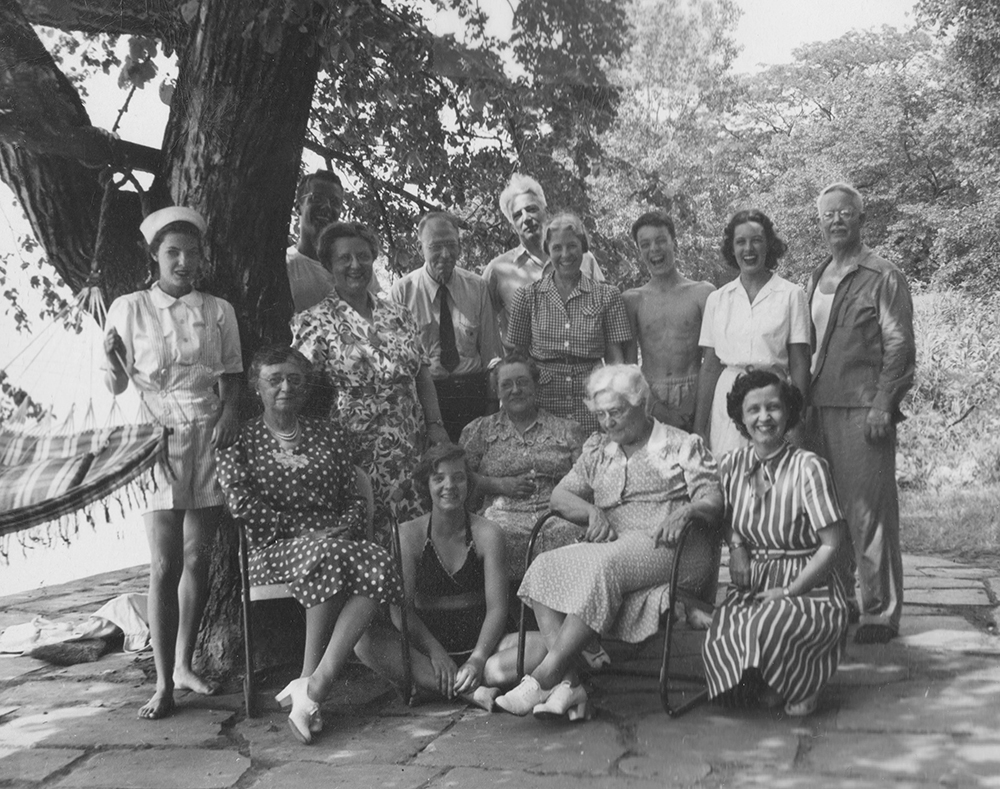 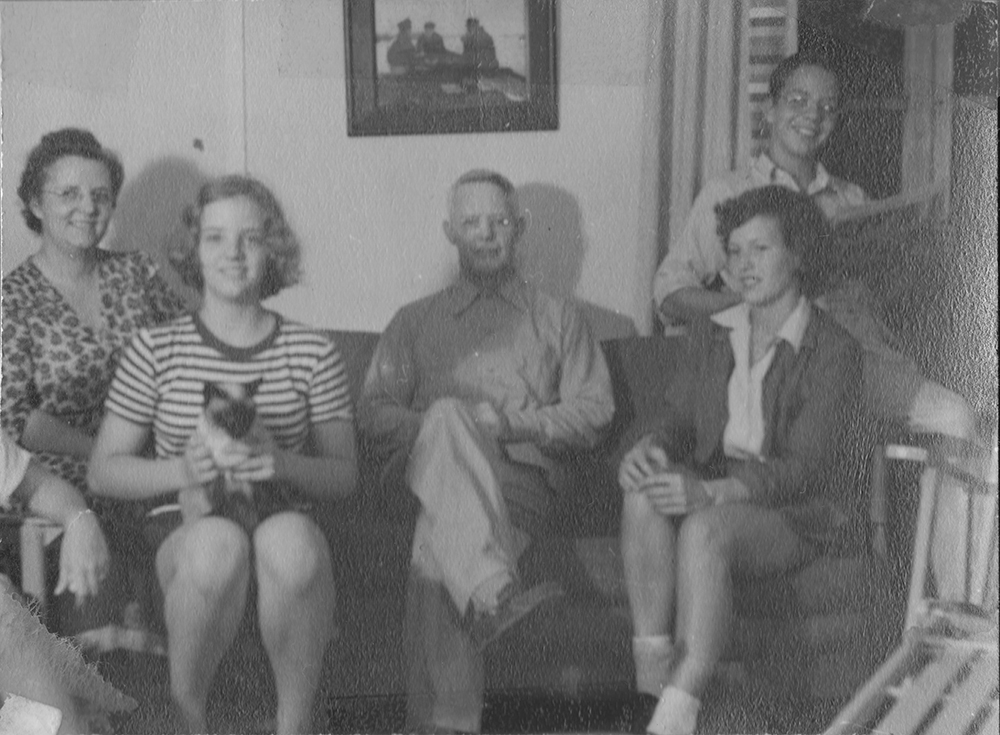 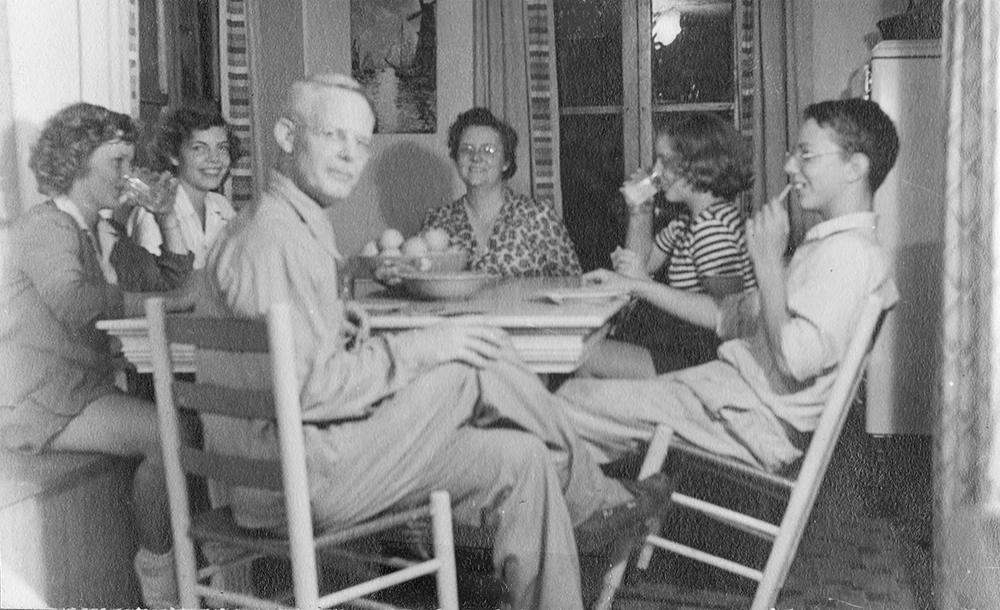 Cut ups at the dinner table. 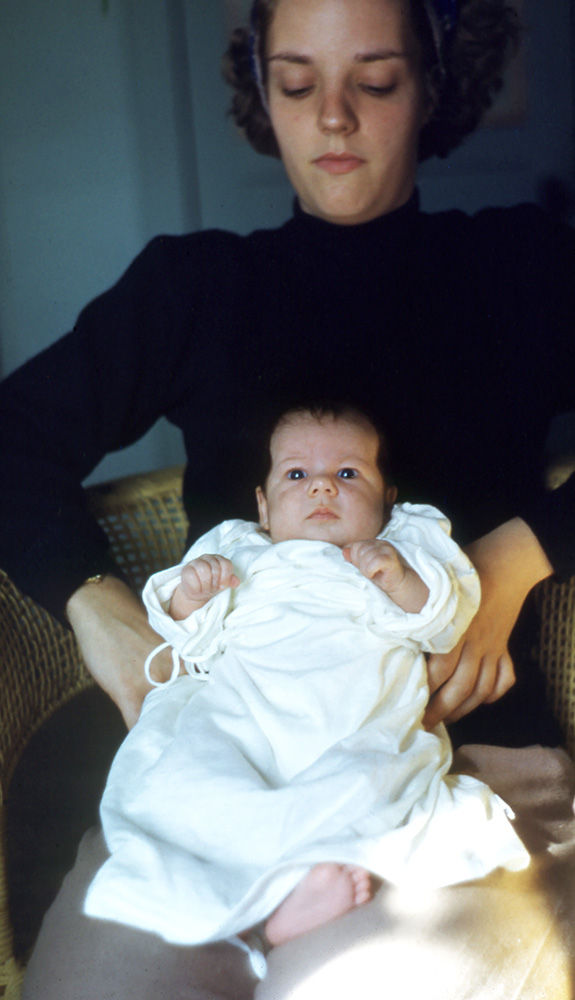 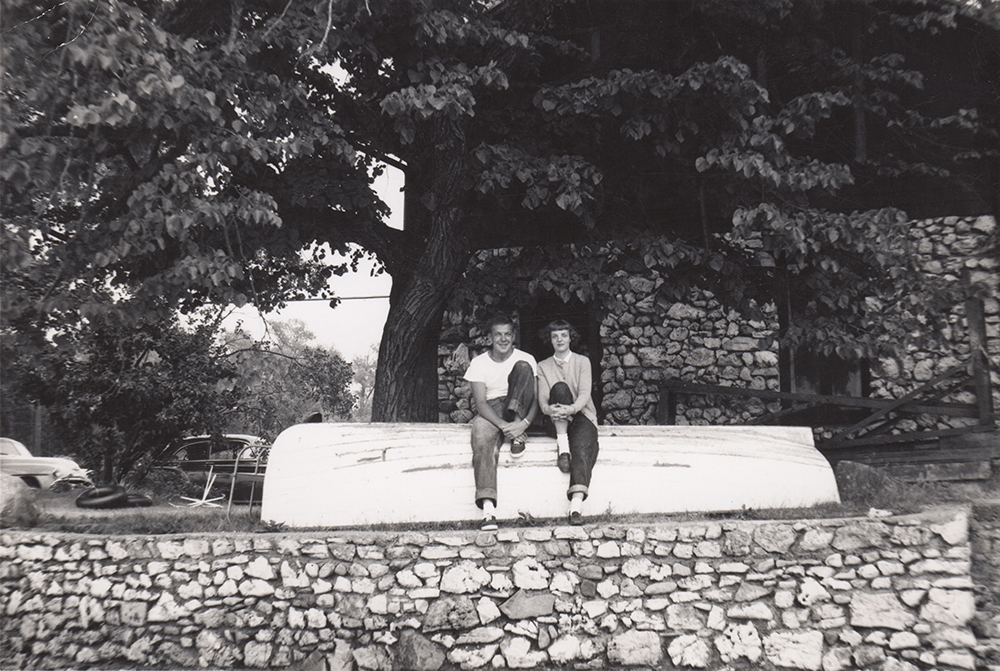 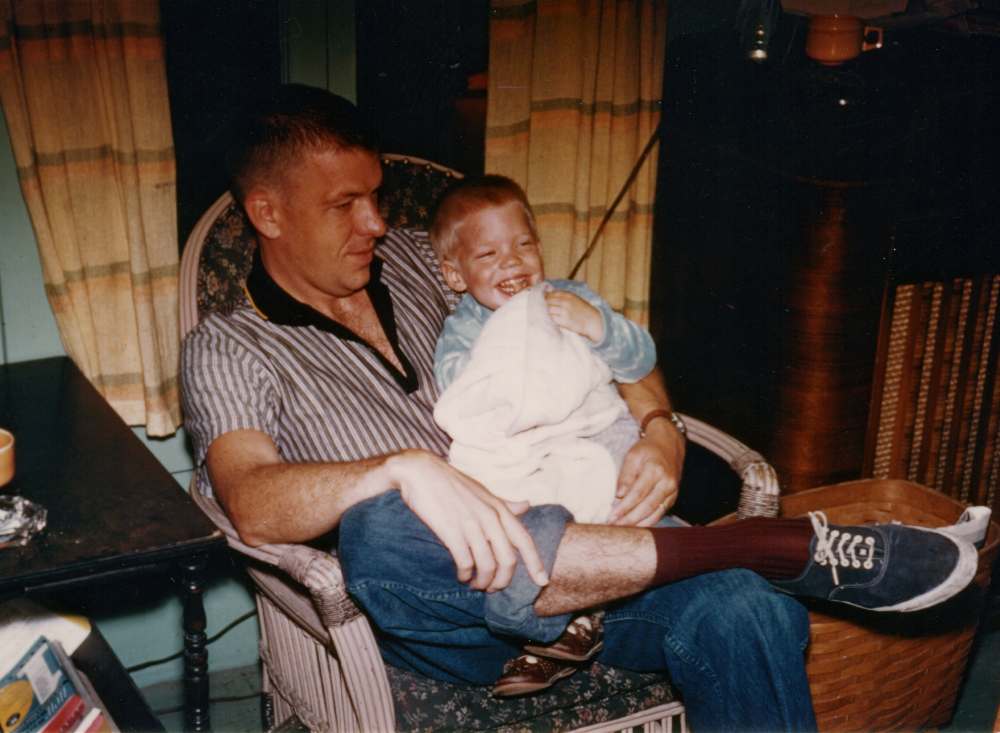 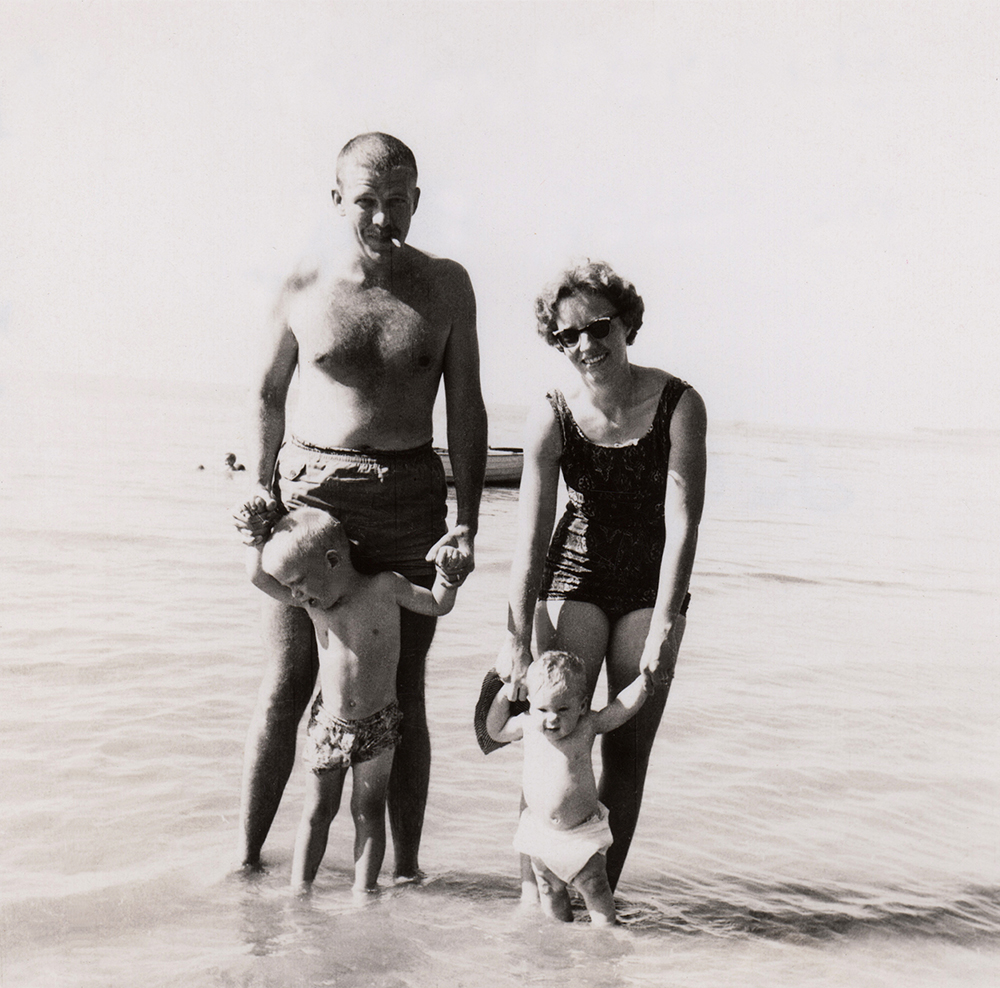 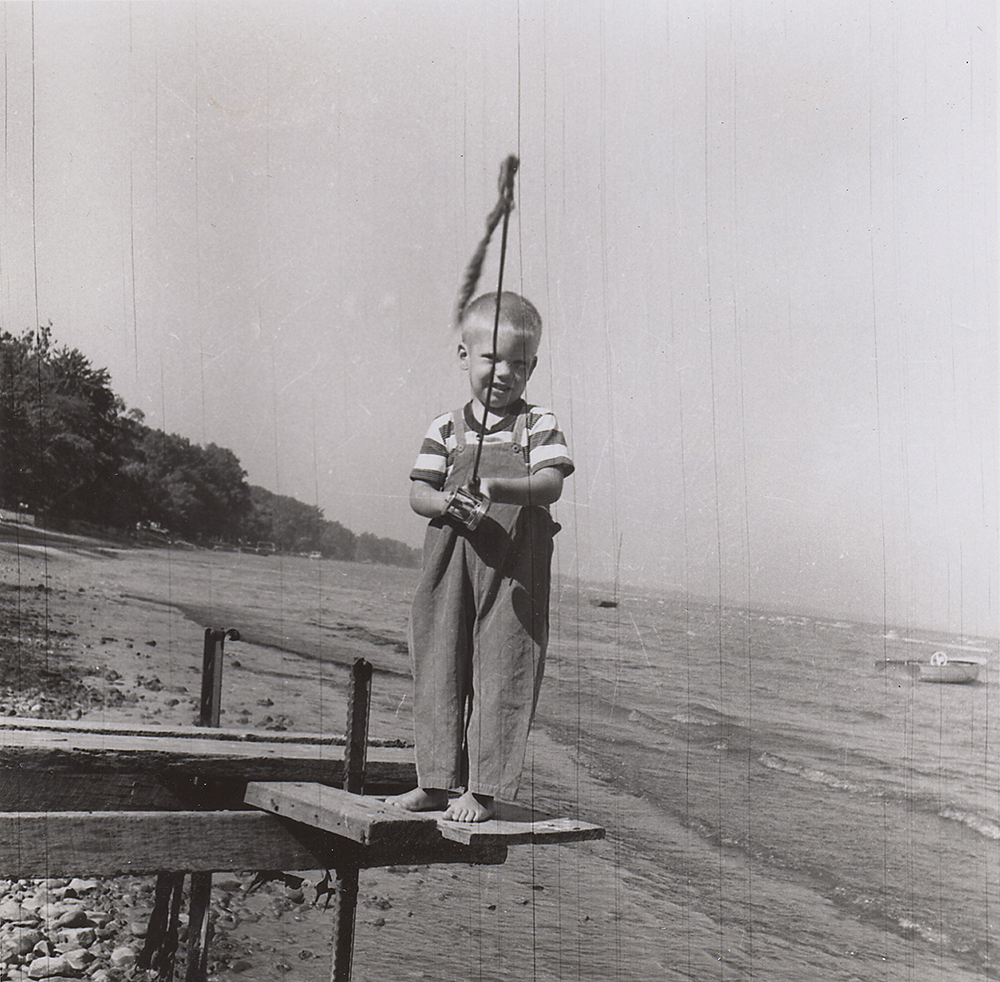 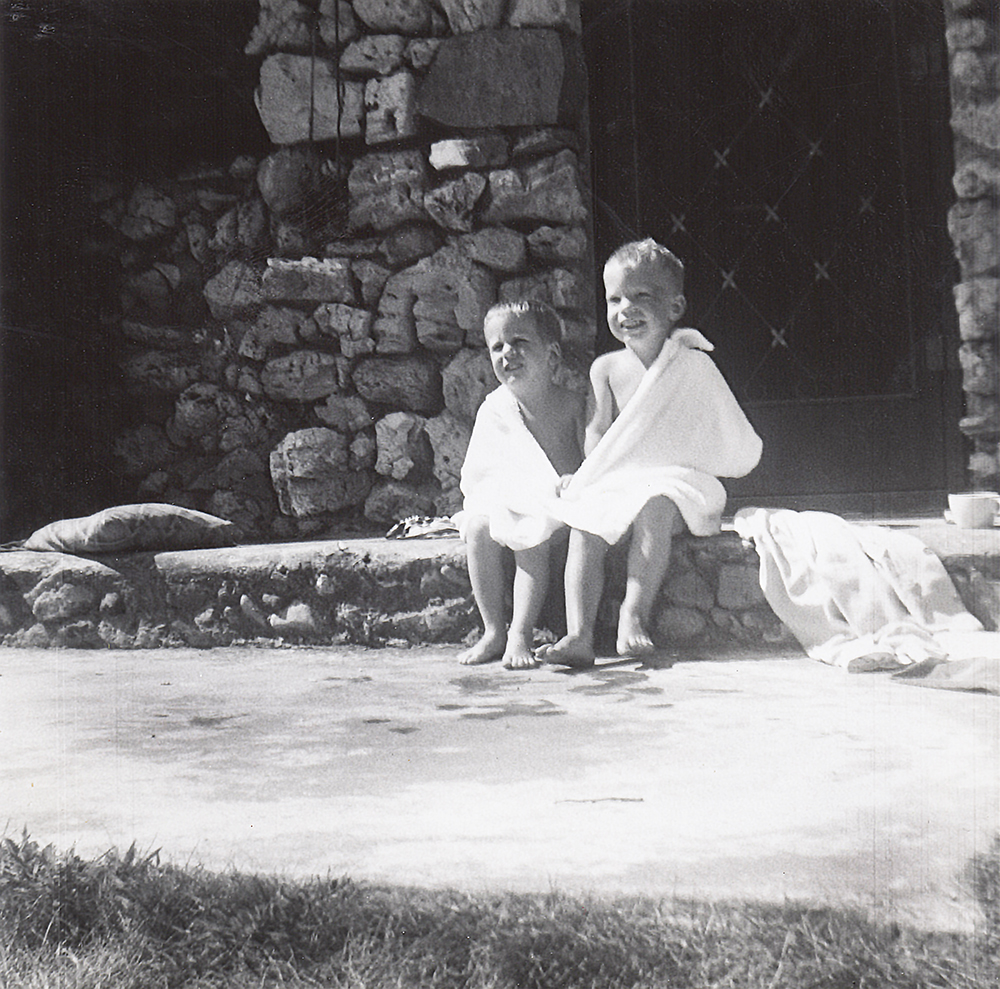 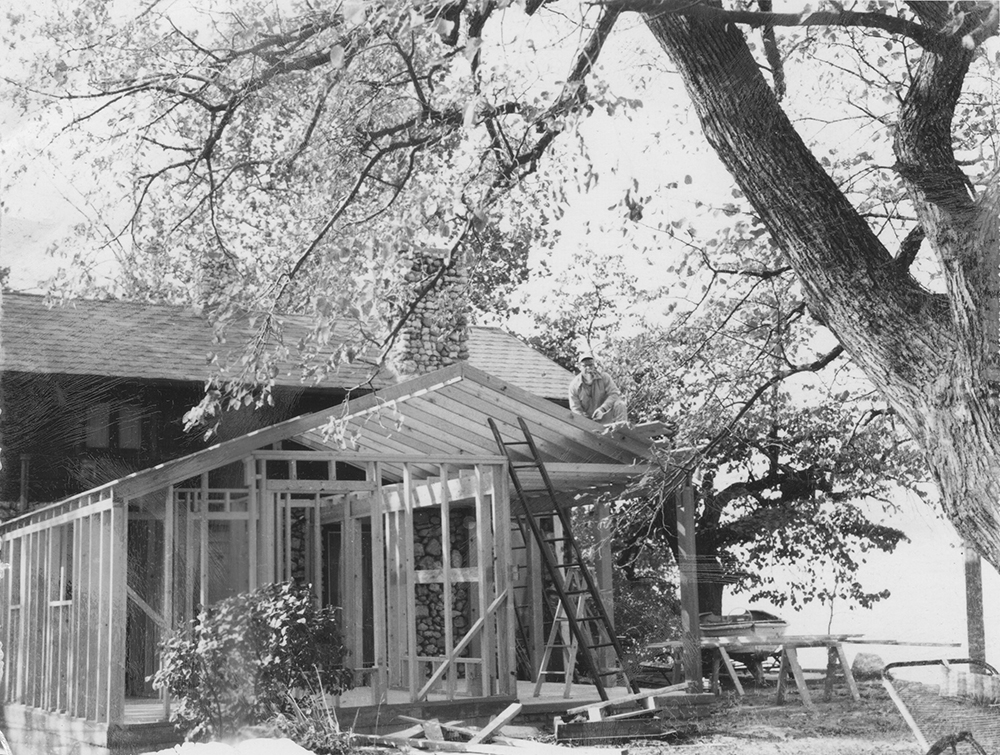 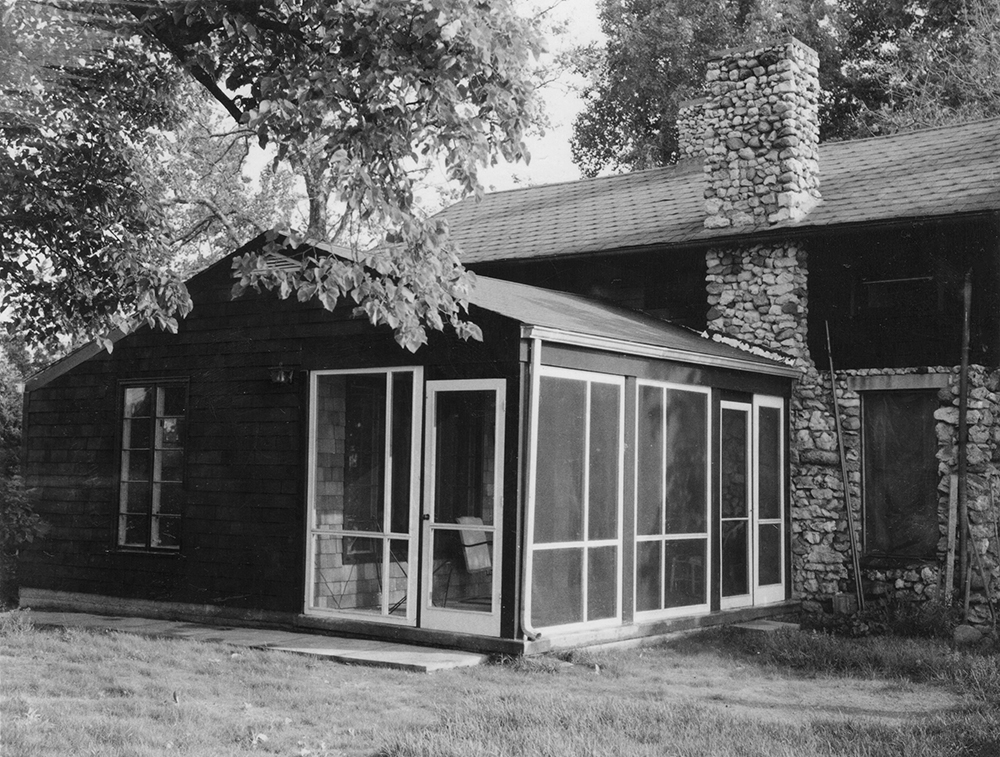 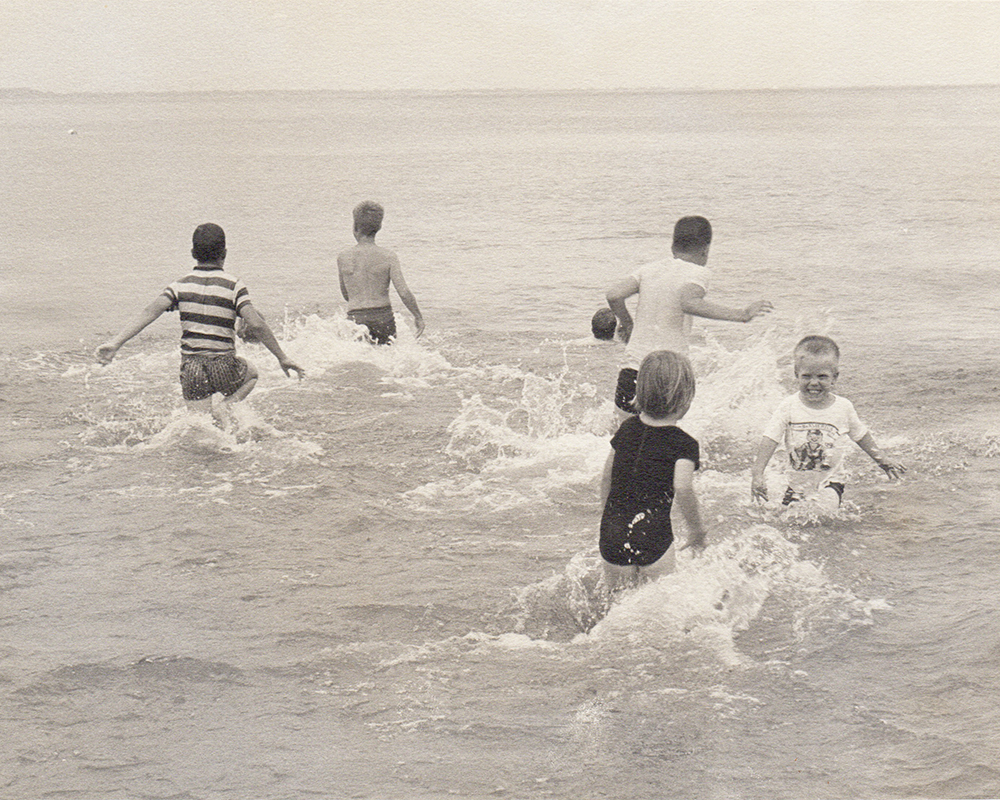 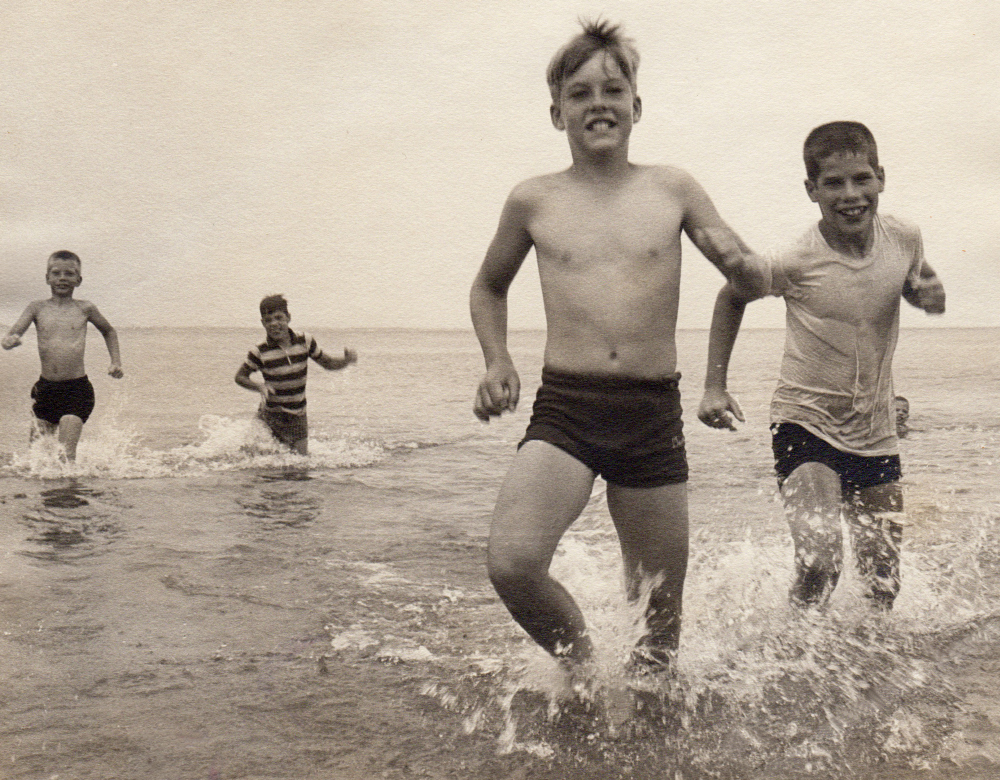 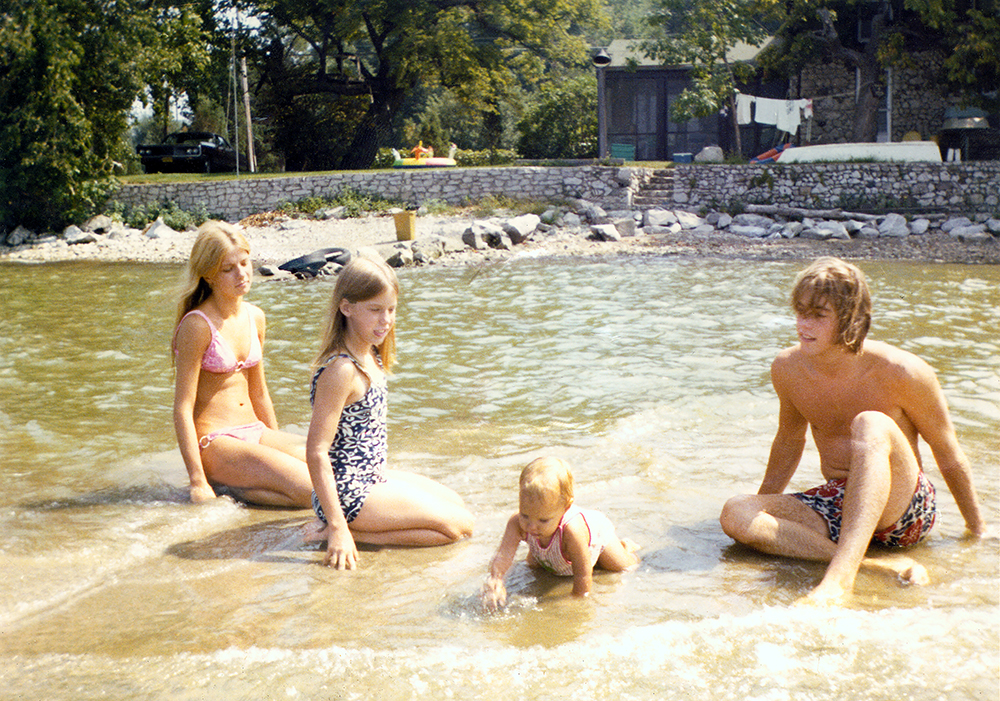 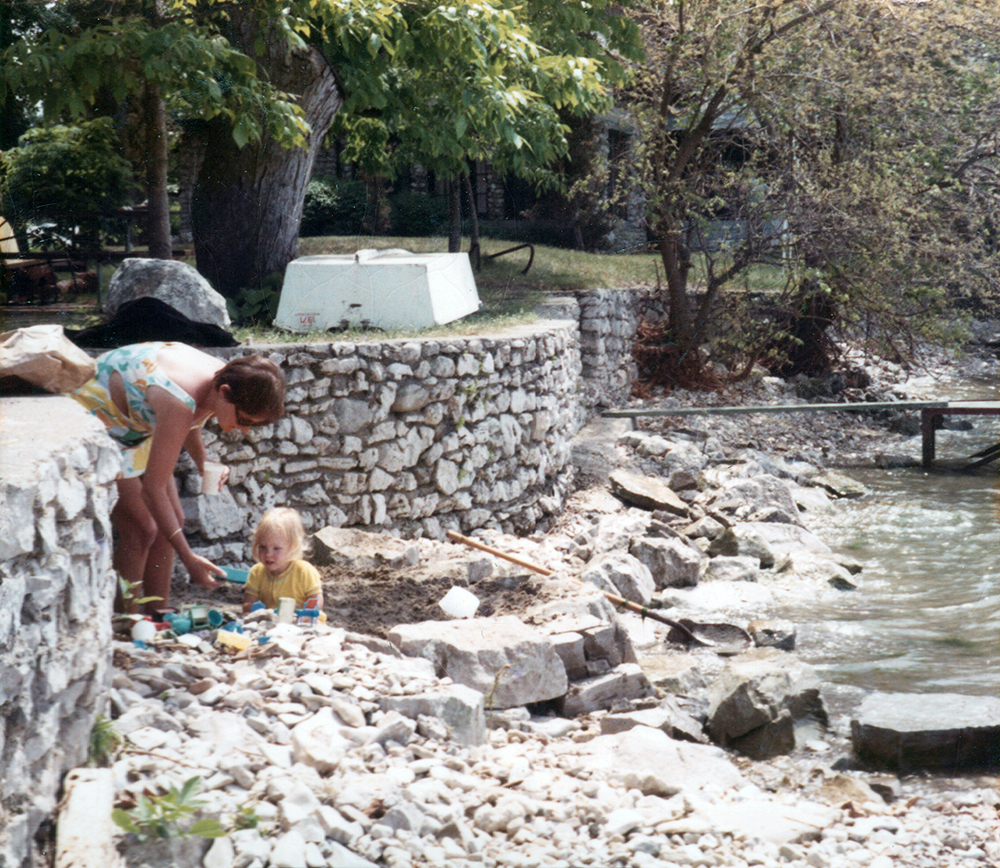 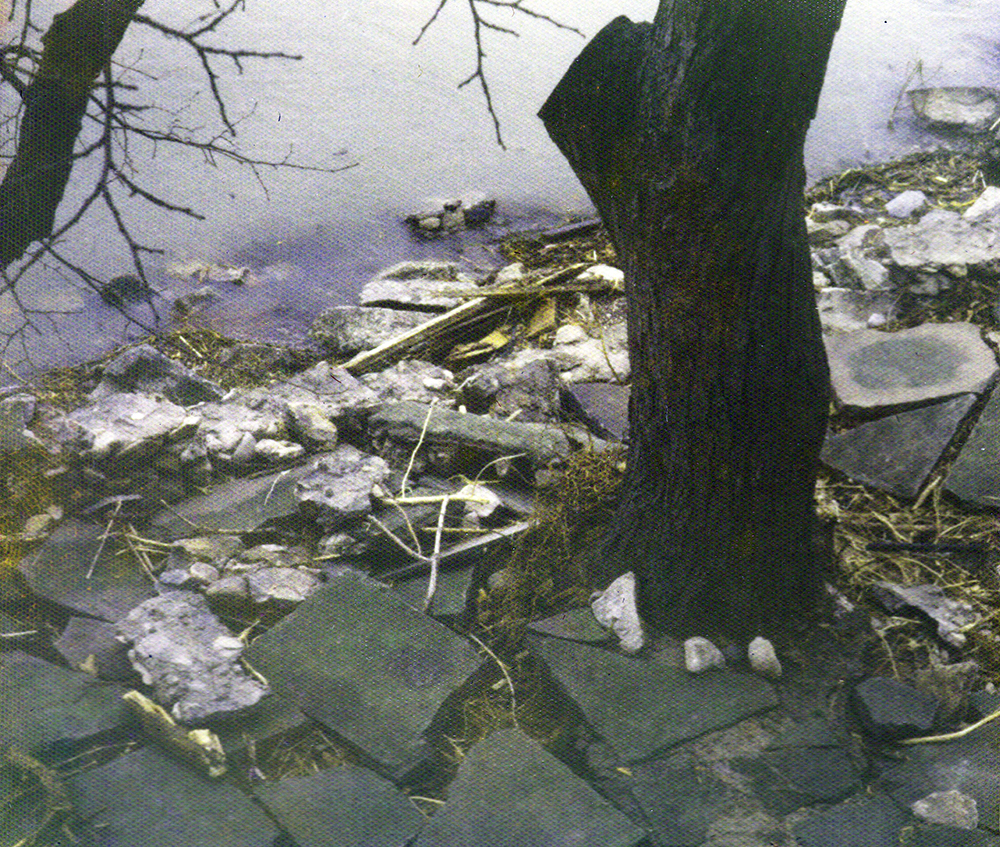 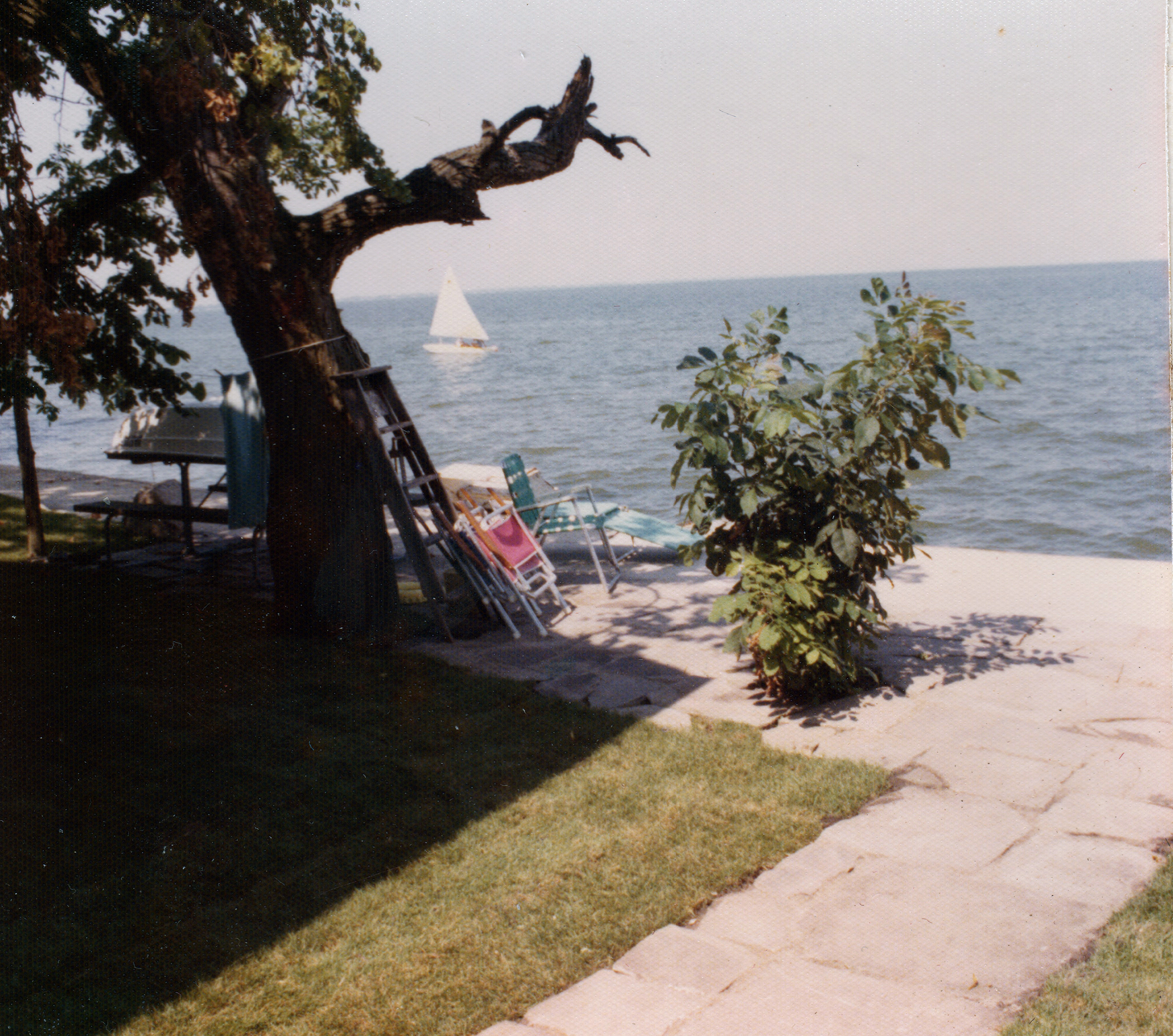 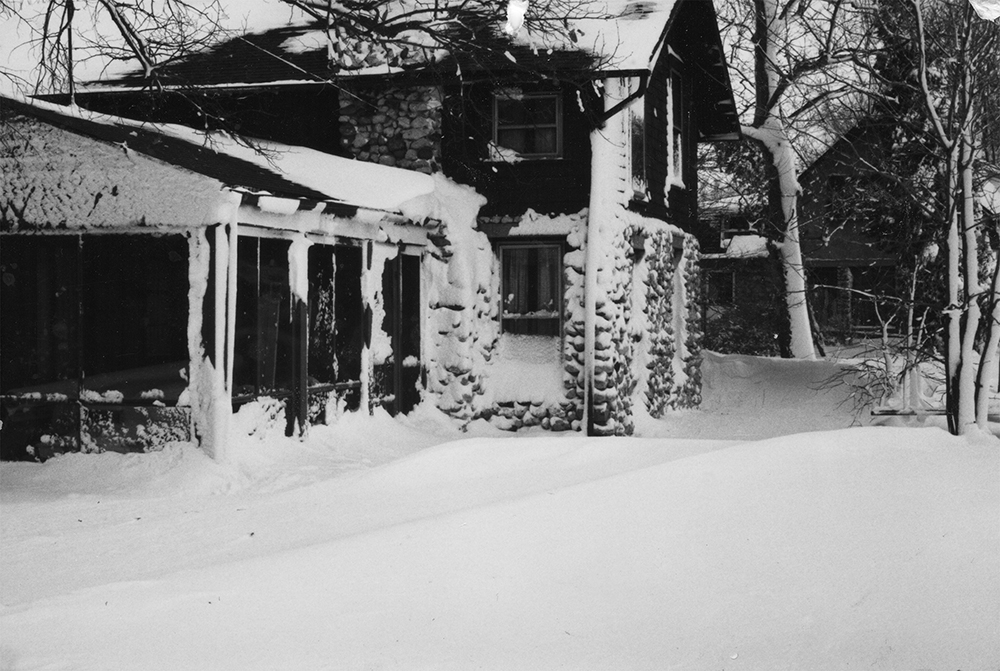 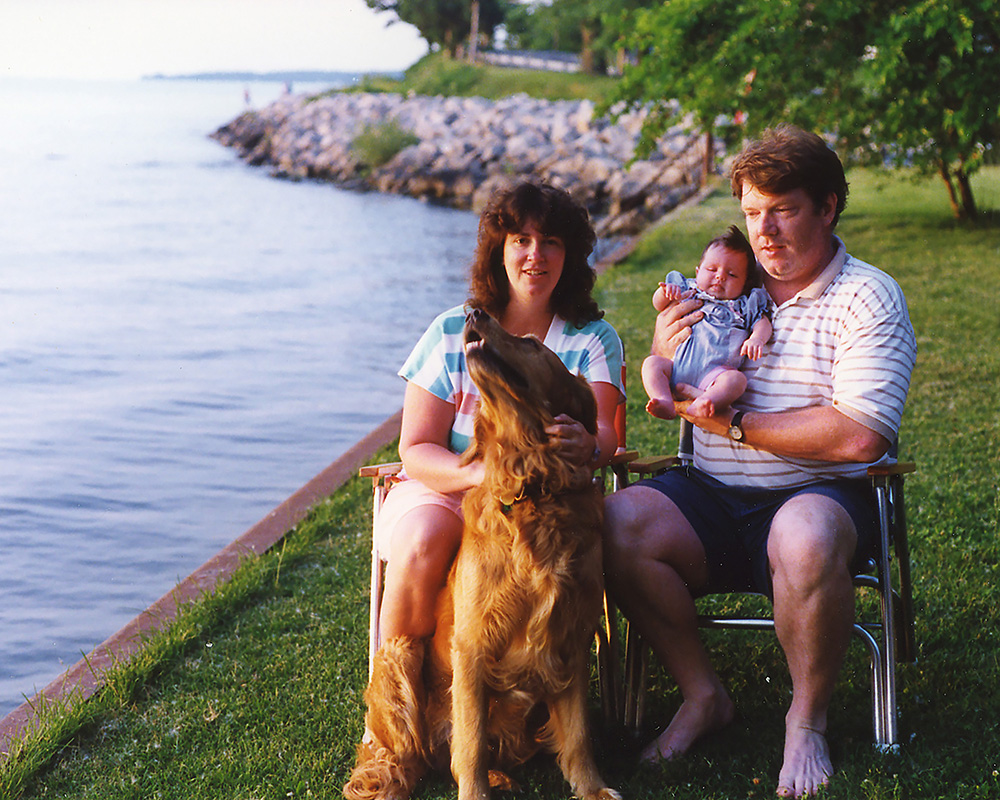 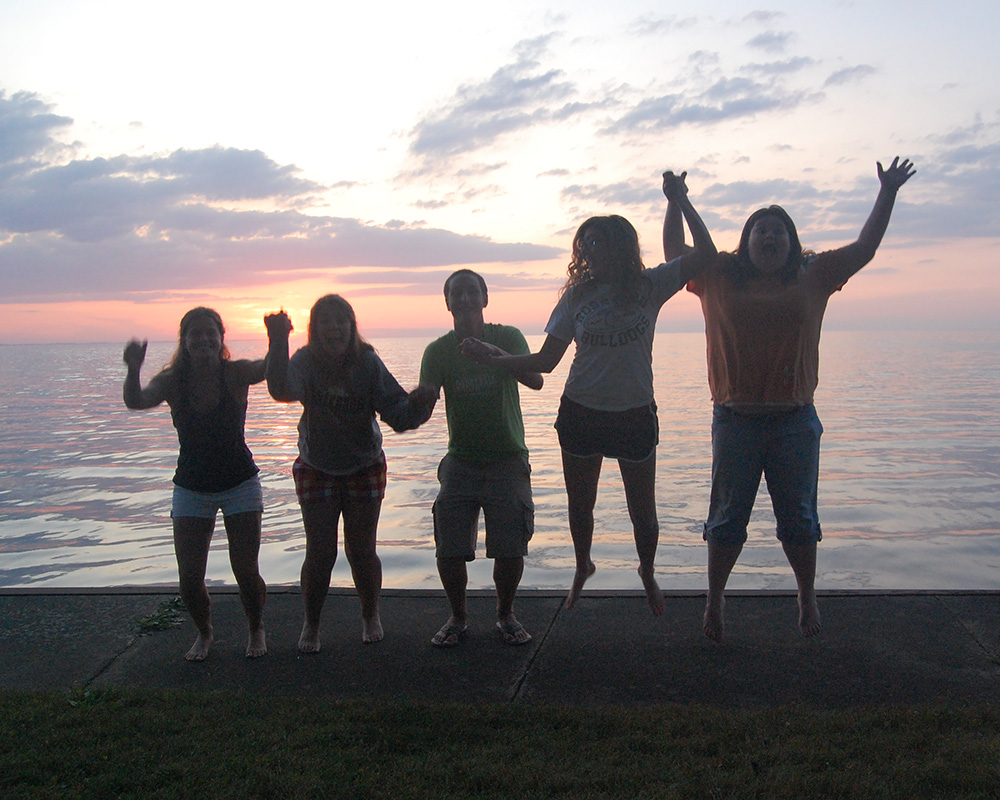 Catherine and friends at Cottage, 2009. 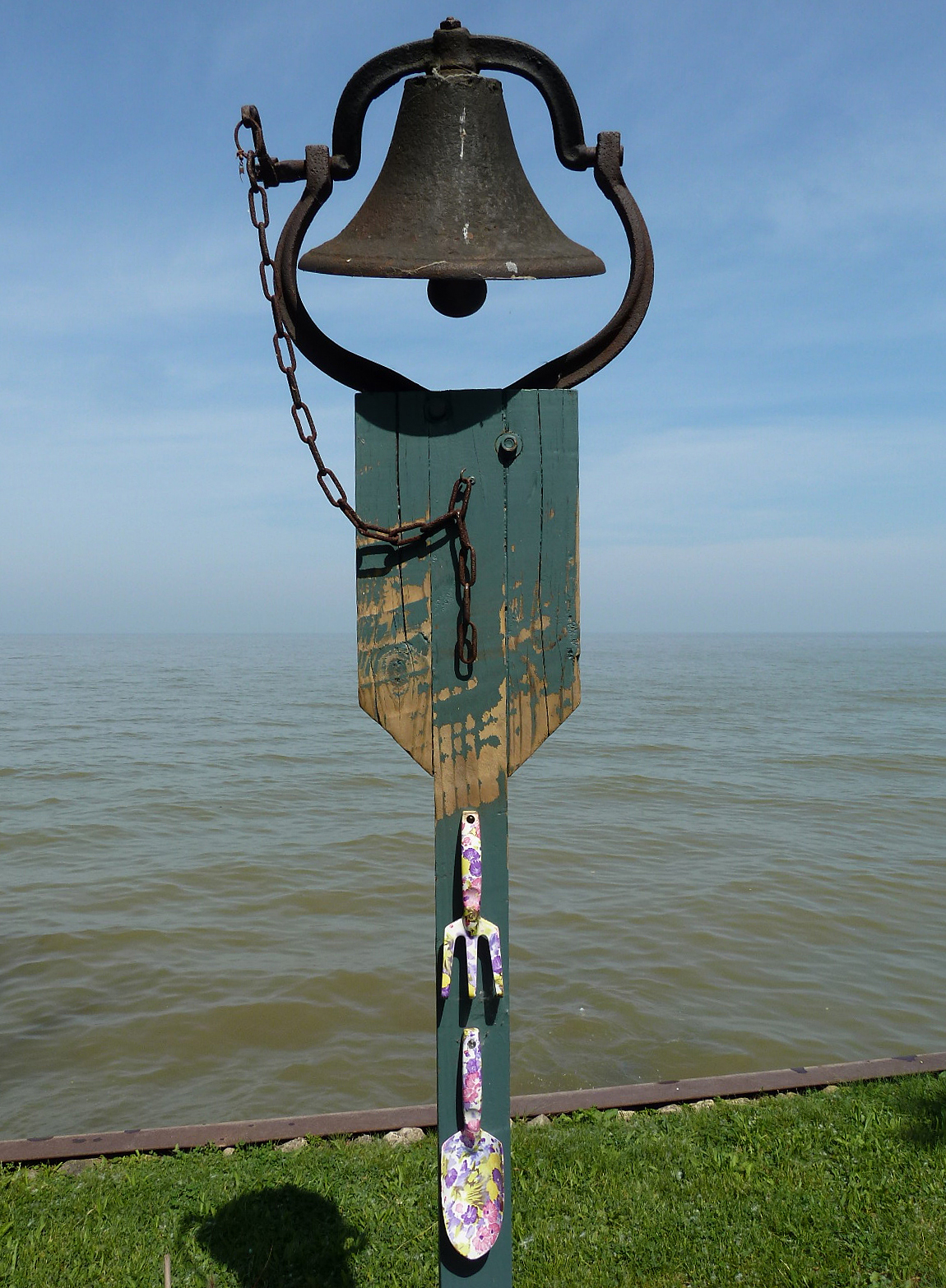 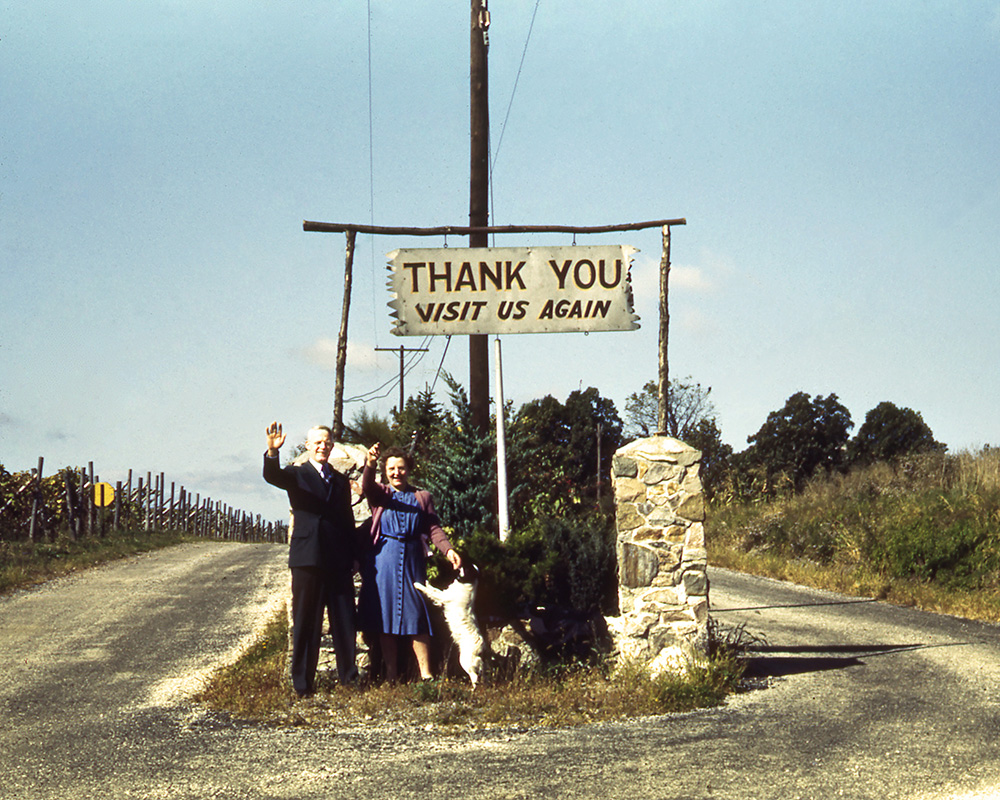 Here is a gallery of pages from the Cottage Ledger from the ’40s detailing the Cottage purchase and subsequent improvements.