It would probably be just as funny to hear Americans trying to pronounce hard French words.

This was the reaction BEFORE any details of the testimony was released. Wonder who’s hymnal they’re reading from!

Thanks to Washington Free Beacon and Michael Levin for passing this on.

We were visited by a flock of endangered Wood Storks last week at the pond behind our place. Apparently, South Florida has one of the largest rookeries for Wood Storks anywhere. There are two rookeries relatively close to us. The water was way down last week in the pond and made for good fishing. We also were visited by otters, an osprey and even a pelican!

According to The Daily Caller:

“The thing of it is, the blue wave is African American. It is white. It is Latino. It is Asian-Pacific Islander,” Abrams said at a Clayton County campaign office Tuesday in a video obtained by The Washington Free Beacon. “It is made up of those who’ve been told that they are not worthy of being here. It is comprised of those who are documented and undocumented.”

For anyone who is confused about the requirement for voter registration, here is the text from the Georgia Secretary of State’s website:

You are eligible to vote in Georgia if you are a citizen of the United States; a legal resident of Georgia; at least 18 years old; have not been found to be mentally incompetent by the court; are not serving a sentence for a felony of moral turpitude; are registered to vote; and meet all other state requirements, such as showing a Photo Identification if you choose to vote in person or properly requesting and returning an absentee ballot if you choose to vote by mail.

The wording of these rules is virtually the same in every state I have checked.

We should not moor a ship with one anchor,
or our life with one hope.
– Epictetus 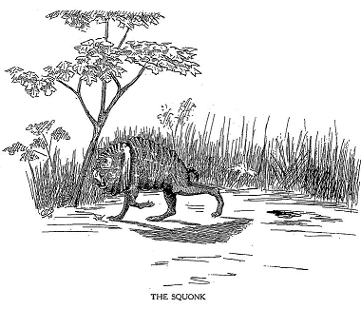 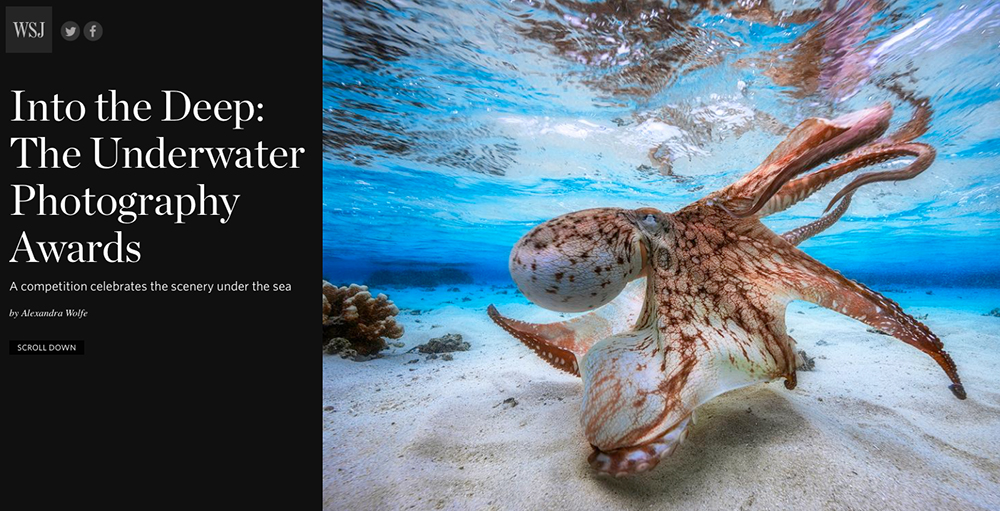 The Wall Street Journal has a really nice photo essay by Alexandra Wolfe of some of the Underwater Photography Awards from the UK. Very interesting and breathtakingly beautiful!

Here is the link.